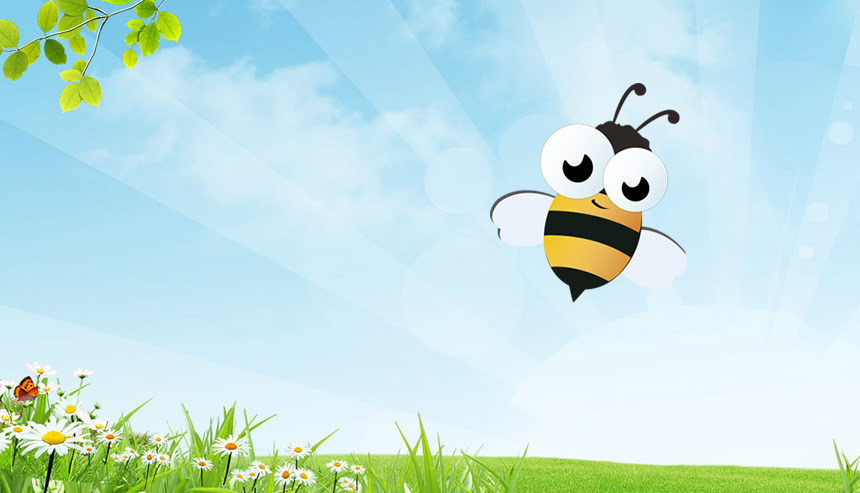 With the Eurozone crisis in full-swing, savvy Brits are cashing in on the declining value of the Euro and taking advantage of favourable exchange rates by holidaying on the Continent. In times of high financial uncertainty, one thing is clear: the Euro rate has been rising steadily for the past 12 months and is at it’s highest point now for nearly 4 years – great news for anyone thinking of holidaying in Europe this summer.

A recent report by travel money comparison site CompareHolidayMoney.com shows the high-street Euro rate is now 12% higher than it was this time last year – bagging an extra €66 on a typical £500 order. This is great news for UK travellers as they find their holiday money stretching further than it did at any point during last 12 months.

The falling value of the Euro is largely attributed to the ongoing bailouts of Greece and Spain as both countries struggle with soaring debts and interest rates. After a highly-anticipated European summit failed to inspire confidence in the single currency last month, the Pound has continued to climb against the Euro and shows little sign of slowing down or stopping, with some suppliers offering 1.24 Euros to the Pound today compared with 1.11 a year ago.

Who offers the best exchange rates?

Travellers looking to buy currency in the UK should avoid banks and airports as they offer the some of the worst exchange rates. The Post Office is a popular option for many people, but their rates are mediocre and you will usually be offered a lower rate if you walk in to your local branch than if you ordered on their website. The best rates are almost always offered by specialist online currency suppliers, and there can be as much as 10% difference between the best and the worst rates of the day so it is important to shop around. Use our exchange rate comparison service to compare dozens of currency suppliers and find the best exchange rates for over 80 currencies at the click of a button, please note delivery charges apply with some providers.