Just how big is £1 million? 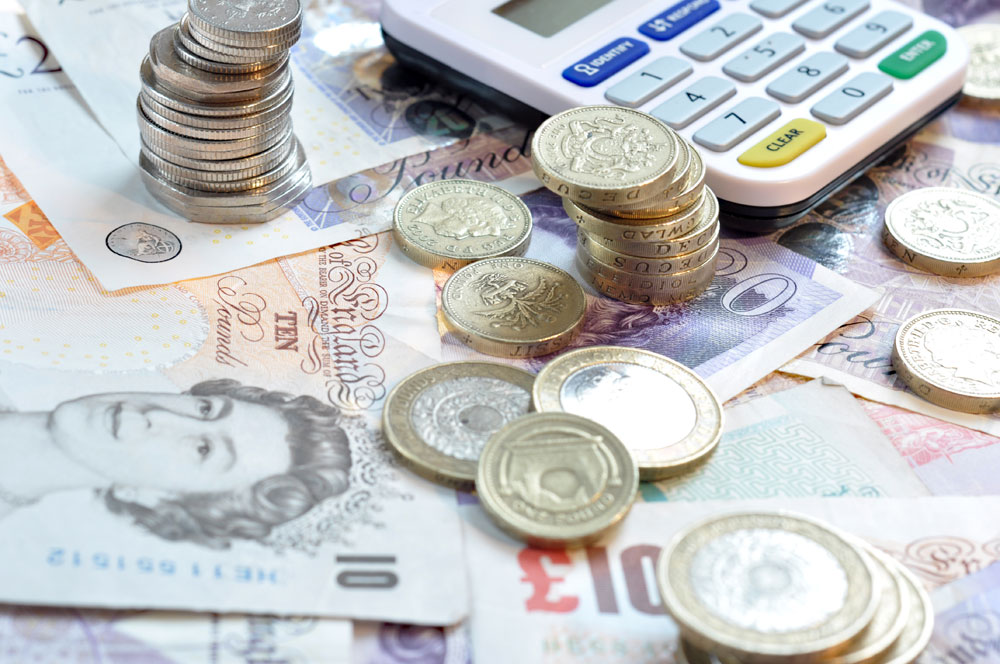 I must admit: I’ve often wondered what having a million pounds would feel like.

Whether in the wallet or on the bank statement – either way, let’s be honest, it would be nice to know.

However, with lottery jackpot winners every week and footballers earning the price of a small house every time they run out on the pitch, is it fair to say the sum of ‘one million’ doesn’t quite have the same mystique it once did?

So let’s try and get our head around this fabled quantity of riches. Is a million as elusive as ever? Or less meaningful than you’d think?

How to imagine one million pounds

Congratulations! Many of you are going to become millionaires simply by going to work!

Well, that’s a simplistic way of putting it but take a look at these figures.

One simple way to fathom a million is as follows. If you started work aged 21 on the median full-time salary of £25,123, and continued on this salary until you retired, you’d have just about earned £1,000,000 in time for your 61st birthday.

That makes it sound a lot, right? Nearly forty years’ earnings, no less.

However, here’s a way to make it sound small again. Using the Hargreaves Lansdown annuity calculator, I estimated the kind of retirement income a £1,000,000 pension pot would buy. In other words, if you spend not a penny of your entire £1 million during the forty years it took you to earn it, and then spent 100% of this on an annuity designed to keep your retirement income rising each year to keep pace with the cost of living, what would you get? Well, you’d be starting out on the fairly modest sum of £30,290 a year. (Hardly suitable for a millionaire’s lifestyle, I’m sure you’d agree).

So, I’m still confused. Is a million still a lot, or not?

Let’s go down a different tack. When I got £5,000 cash from the bank to buy a car, that roll of notes sure felt like a lot of money. It got me wondering what 1 million pounds looks like physically. . . .

How to visualise one million pounds

Every now and again in the movies, somebody (usually a villain) snaps open a briefcase full of cash. And although I know it’s supposed to be a lot, I’ve never any idea how much it’s actually likely to add up to.

So I’ve taken some measurements and done some sums and we can reasonably suggest that, allowing for a few slivers of air around those notes, a stack of 100 twenty-pound notes worth£2,000 will therefore be just 12 millimetres high.

About the thickness of a slice of bread.

Of course, a real millionaire would probably keep their stash in fifties. But how many of us handle £50 on a regular enough basis to relate to them? Since £20s are far more familiar, I’m going to stick to those for my stack.

Imagine fifty of those bread-slice-deep wads of notes. That’s £100,000 – and by my reckoning, it would be around two feet (60cm) tall and weigh around 5 kilograms.

Now let’s get to our million by stacking up ten of these blocks. In other words, 50,000 twenty pound notes.

How tall would this stack of twenties be? At somewhere between 5.6 and 6 metres, that’s the height of a fully grown male giraffe. It’s wider than my back garden. It’s about as long as three Usain Bolts lying head-to-toe.

What would it weigh? About 50kg! That’s sobering. That’s more than two-thirds my bodyweight in cash.

Has any of this helped you better relate to the size of a million pounds?

If not, time for one of my favourite stats.

Someone giving you a £1 coin every second, without pausing for eating, drinking or sleeping, would take nearly 12 days to give you £1 million pounds.

The above post is intended to be informative but does not constitute advice – financial, legal or otherwise. Any opinions given are the author’s own and do not necessarily reflect the views of SO Media.

One thought on “Just how big is £1 million?” 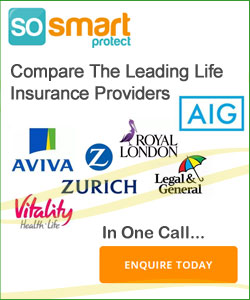